Welcome to the Bob Buick Site 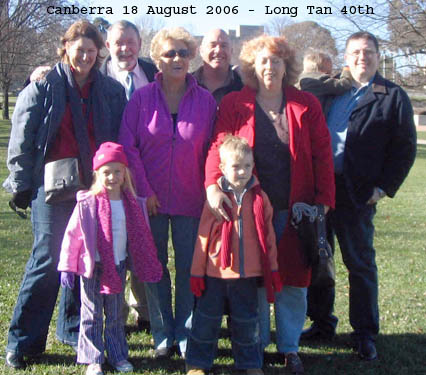 Left to Right - Front to Rear

Why We Did Not Lose The Vietnam War


Our Flag Why Change It.


Can Australia ever be Self Sustainable

Letter to the Government - ADF Suicides

Do We Need an Australian Card

Bob had two pages on the internet in 2001, the first related to his service in Vietnam, the second  again a military oriented page about Honours, Awards and Service medals that related to Australian's military service during the period 1939 to 2000.

He has included the argument to retain the Australian Flag and two other pages; Poor Fella my Country, a satirical view on Australia in his life-time, a few pages on daylight saving for Queensland and why Australia needs a two tier government.


In the last couple of decades, Bob has been concerned about the governance of the nation, including suicides in the Australian Defence Force and promotes these discussion papers.

Thanks to Daniel, My Grandson, For the Ability To Update My Website.